Ever wondered which was the “worse year” you would happen to be living in? According to a recent research, that was…year 536.

It’s quite an unknown year, isn’t it? A year that occurred after the fall of the Roman Empire (476 A.D.), and which was consequently in that span of time called (by us today) the “dark ages”. Yet, what do we really know about VIth Century? or Vth or VIIth century by the way?

Weren’t wisdom and wit, personality and mood not present in those people who lived at that time? The fact that we label history with gross headlines doesn’t make us closer to the truth.

The further in time we are, the more we don’t see any longer that besides customs, believes and mentality, we are made of the same “stuff” of those who lived a  long time ago

So, let’s plunge in the explanation of the first phrase, year 536 equal the worse year to remember. It happens that that was because of an eruption of volcano in Iceland (anything coming up in your memory?), which caused temperatures for that Summer and the ahead (and the following ) to drop by about 2 that in turn started a famine, that led to the starvation of many many people.

And that occurrence was not the only one. Many other events were linked to geology, that is volcanic eruptions (read “plate “).

The picture below is taken from the Science webpage, which tells about the story.

It’s interesting that the study comes from the University of Bern, a University which I love for the topics they study and history that it has (when I worked in Darfur, Sudan, for the ICRC, I used a topographic map done by them, the only one available!). A group of researchers took a 67m ice core from the Colle Gnifetti Pass (Canton Valais, Switzerland) and with the help of an ultra-hyper-modern laser instrument which analyzed tons of the thin sections in search of chemical elements they could figured out all what I just said… 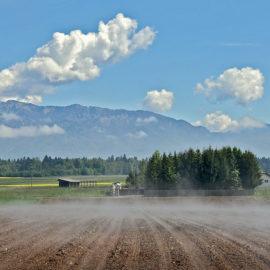 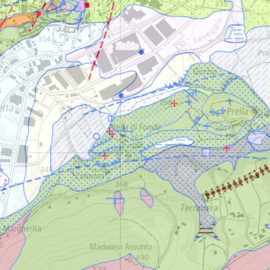 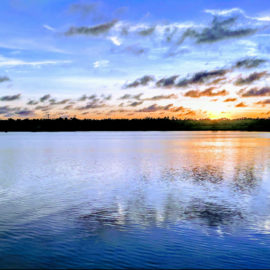